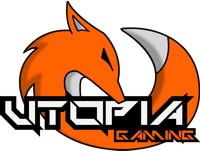 The prime trailer for the France vs Italy tournament is finally live, made by Clapperone; you can watch it directly on YouTube and on our website. Given the occasion we wish to announce the channels and casters that will provide coverage of the whole event in their respective language, and the final dates for the event itself.

The show will start on April 17, at 8:30 PM UTC+2, featuring the 3-hour marathon of challenges between the two formations. The subsequent day, April 18, at 9:00 PM UTC+2, we will broadcast the award ceremony and announce the winner. During the live broadcast, on the main channel, we will also host a giveaway of various keys, both Standard and Test, kindly provided by BSG. Over and out. 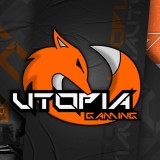